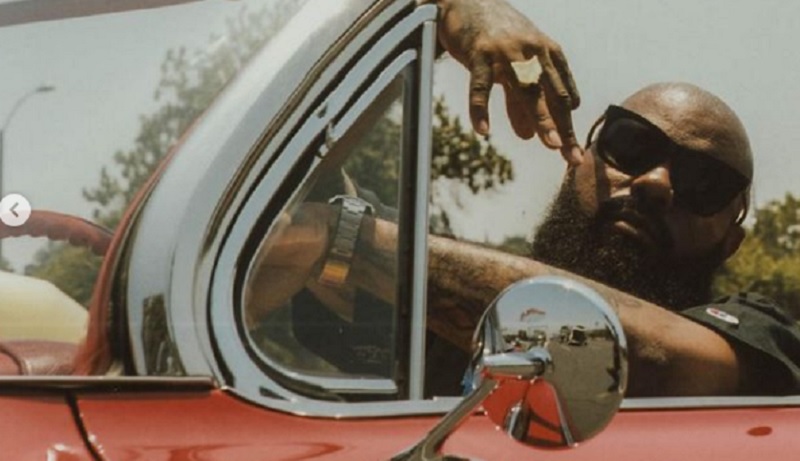 Your summer just got hotter with a brand new offering from Stalley titled “Oranges In June“. The single comes from Stalley’s new album Gone, Baby Gone which is produced by Black Diamond. What are some of the kuts that caught my ear? Usually I write them out but I’m doing something different this time. The tracks that are highlighted in red are the ones I’m feeling the most. Check it out below.

‘Gone Baby, Gone’ out now!
Produced entirely by @BlackDMNDBeats
Artwork by @BnardArtwork
Link —> https://t.co/fc0oV013Sc
The soundtrack for your summer. pic.twitter.com/kC1y2CR3SP