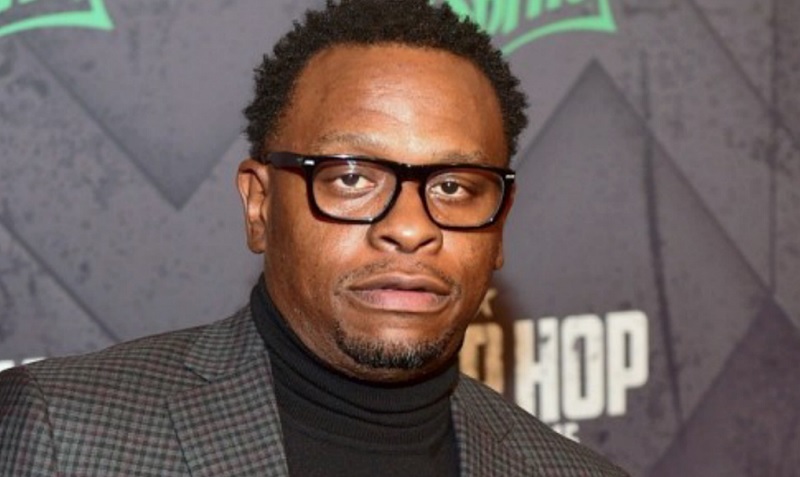 One of the greatest gifts in the world is to procreate and give life, and it’s something you can’t describe when the life you help create makes the ultimate sacrafice to save yours. Rap legend Scarface recently had a kidney transplant proceedure done in which is his son Chris Jordan was the donor. Prior to surgery, Scarface whose real name is Brad Jordan revealed that he was recieving dialysis treatment due to kidney failure.

It’s fair to note that before the Deeply Rooted rapper had health issues, he was on track to eating healthier. During a 2016 interview with Hard Knock TV, Scarface explained his reasoning behind eating clean and losing weight, stating that he wanted to “Reinvent” himself.

Doctors would probably agree that by Scarface losing the weight 5-years ago, it helped him out 5-years later from something he couldn’t forsee. Sometimes it’s best to listen to that inner-voice pleading for you to do the right thing.

Rap-A-Lot CEO J Prince took to his social media handle to congradulate BrotherMob and his son Chris for showing an act of bravery/love. Check it out below. Congraulations to both Brad & Chris expressing love in the rarest form.

Congrats to my brother @brothermob & his son @_iamchrisjordan for giving his father one of his kidneys. I celebrate with the both of you for being a example of unending love. Chris, a lot of people talk about how much they love your dad, but you have separated your self from the talkers by your actions. We all salute the both of you and wish you both a speedy recovery