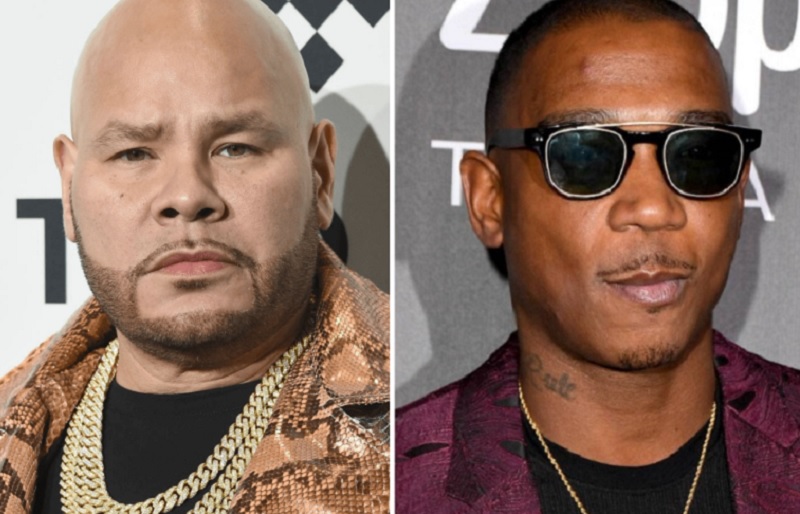 Fat Joe Verzuz Ja Rule went down last night at Hulu Theater at New York’s Madison Sqaure Garden, but who won this battle and why? Many fans will argue Ja Rule won last night’s battle simply because he has a ton of radio hits. When you have the audience (Mainly women) singing all of your songs word for word, it’s easy to make the case for Ja Rule. Fat Joe came out swinging with some of his older classics and new songs mixed with a slew of hilarious comedy during 7-second breaks.

The truth of the matter is this: Hip Hop wins again! When you got two legends performing at a high level as if they’re still in-love with it, collectively Hip Hop as a whole creates a feeling most Hip Hop fans has grown to love. So there were no real winners last night, only Hip Hop and a sprinkle of rhythm and blues.

6-Jodeci Vz Dru-Hill (Would Be Epic)

Get the limited edition #VERZUZ merch from tonight’s epic battle between @fatjoe and @jarule! https://t.co/n15Tu9BULe pic.twitter.com/0EHfciaw47