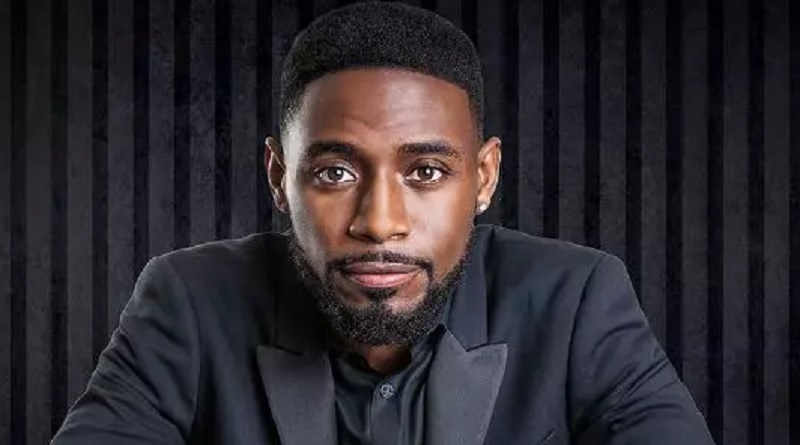 Funny comedian Wayne Colley better known for his comedic name Kountry Wayne is making a lot of people laugh daily with his comedy skits. He’s already appeared in two movies, done a lot of stand-up, and has several notable characters he gets into when filming his viral comedy skits in which I think are too damn funny. Do you think Kountry Wayne is ready for his own sitcom? I think he is.

Those several notable characters “Buddy, Drip, Pastor, Grandpa and himself ” (and there maybe more) are enough to keep American laughing every Sunday night. Kountry Wayne definitely gives me Martin Lawrence vibes when it comes to sitcoms. Before anyone says I’m comparing him to the legendary Martin Lawrence I’m not, just saying he got the vibe.

For all we know he could very well be headed in the sitcom direction the way he’s been working his behind off. He’s dropping content everyday which means he could give you two or maybe four seasons of great content. I see it happening for him.