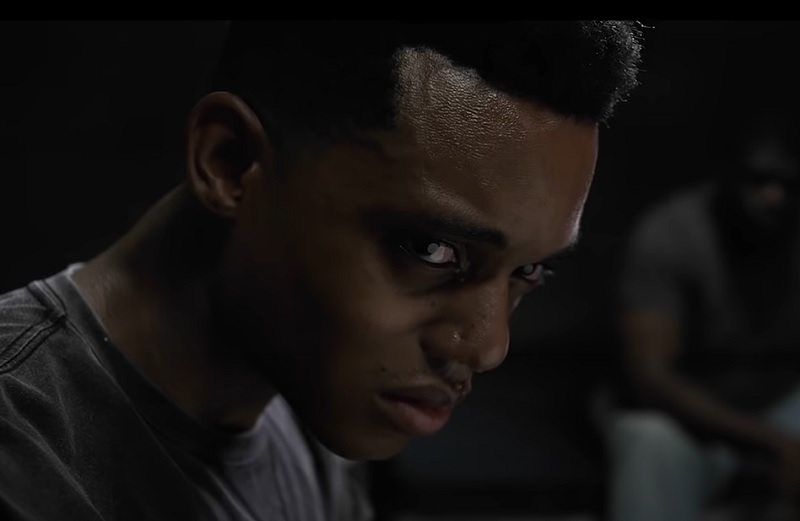 The official trailer for new TV series Bel-Air is here, and it’s looks good. The story stems from the life of 2x Oscar winner/actor Will Smith who protrayed the character of “Will” on classic sitcom comedy show The Fresh Prince Of Bel Air. The excutive producer of the new series Will Smith and Morgan Cooper will dive into a more dramatic side of Will’s story. Checkout the synopsis and trailer for the new series below.

Set in modern-day America, Peacock’s new one-hour drama series Bel-Air reimagines the beloved sitcom The Fresh Prince of Bel-Air through a new, dramatic take on Will’s complicated journey from the streets of West Philadelphia to the gated mansions of Bel-Air. As these two worlds collide, Will (Jabari Banks) reckons with the power of second chances while navigating the conflicts, emotions, and biases of a world far different from the only one he’s ever known.