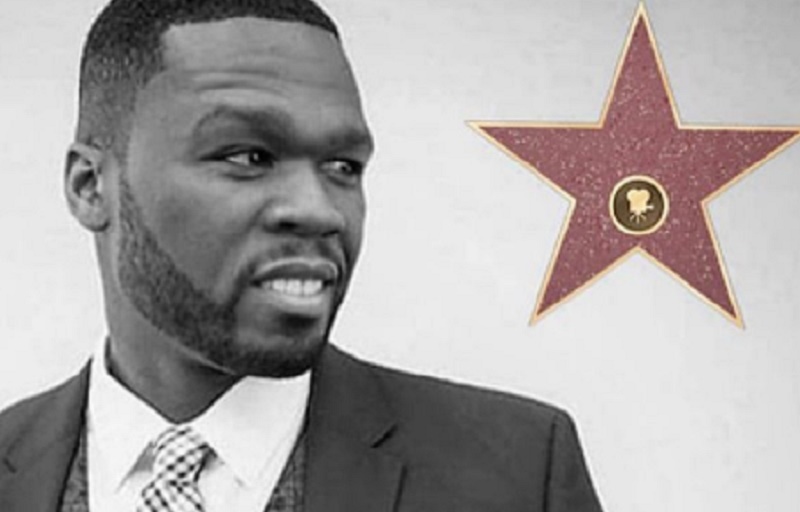 Curtis Jackson better known for his career name 50 Cent just announced that there will be more seasons of Power after announcing that it’ll be cancelled after season 6. The hit TV show had five successful seasons of keeping the fans engaged into what will happen next and to cut it short like that would’ve been a disservice to fans after giving them something to sink their teeths in on a laid back Sunday night.

What better news to hear on the brink of the 43-year old Hollywood Walk of Fame star’s birthday? You excited? I’m excited for more binge worthy cable TV.

I Changed my mind POWER is not going to be over after season 6. This shit is to good ?‍♂️#lecheminduroi #bransoncognac #starzplay pic.twitter.com/ghwtChJ8fq