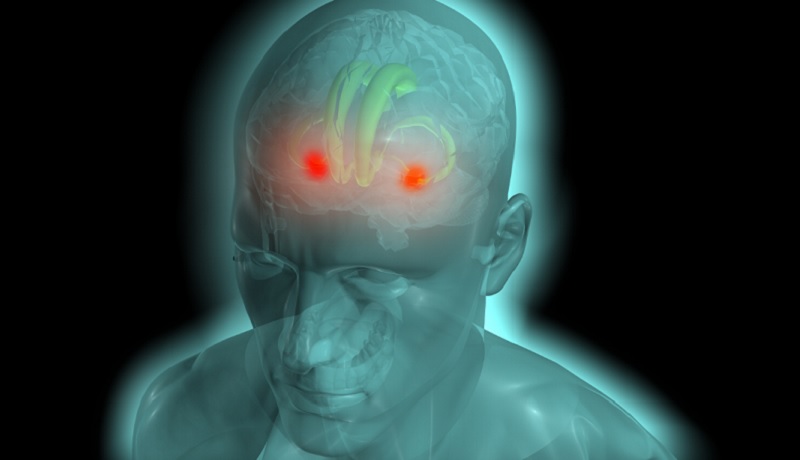 If you think you’ve heard it all before this story of a man getting a portion of his brain removed in order to rid himself of fear is by far unordinary. A 32-year old Jody Smith has had the unthinkable done to his Amygdala which is a part of your brain that reacts to unwanted forces when it feels like it’s being opposed.

Intrigued by Jody’s courage to have this procedure done and wondering how did he feel post surgery, I later found out that this wasn’t something he was doing just to break a Guinness record. Jody suffered from a severe case of epilepsy, a mental illness that can make one’s life miserable by having countless seizures piled on by deep depression. Studies has shown that marijuana has shown promise in treating these type of illnesses but some cases are more severe than others.

According to Vice who Jody conducted the story with says he actually “Isn’t Afraid Of Anything”. Readers will have mixed reactions as to why he chose this route but from a scientific standpoint it raises eyebrows as to how far we’ve come as a society treating mental disability’s with various antidepressants. Click Here To Read More.