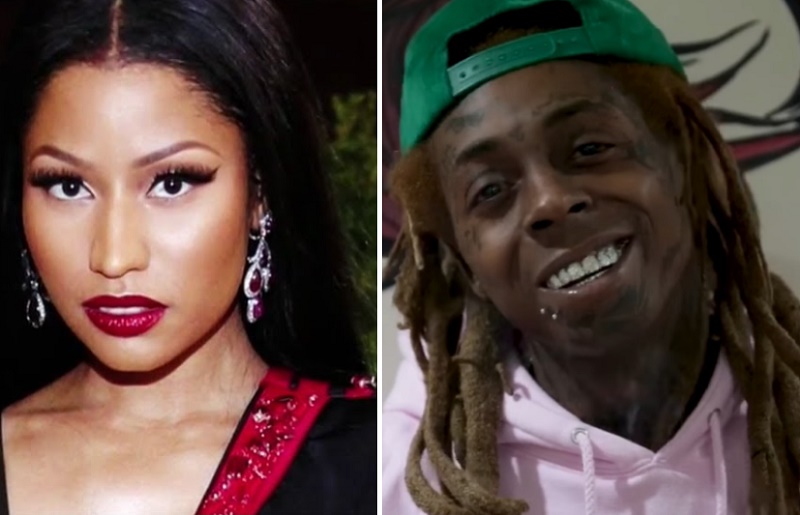 Young Money CEO LiL Wayne takes to social media to congratulate his fellow label mate Nicki Minaj on her brand new album Queen which was released August 10th. The Queens, NY native bounced back in a major way two smash hits in “Chun Li” and Barbie Tings” which ultimately gave huge segue to latest her album. Hear what LiL Wayne had to say about Nicki’s brand new project below.

First of all I just wanna congratulate the beautiful queen Ms Nicki Minaj for the album, the beautiful album “Queen”. To date in my opinion it’s one of her best albums yet, I’m not going to go out on the limb and say it’s one of her best album because I can still listen to songs when she was a teenager and I still hear vocals and lyrics from there that to me is the best thing she’s ever said in life.

AYO just last week I told’em to pick a side!!!!

Da Queen is bak! Go get that album ASAP! Mula!https://t.co/rCCwpl1WMk