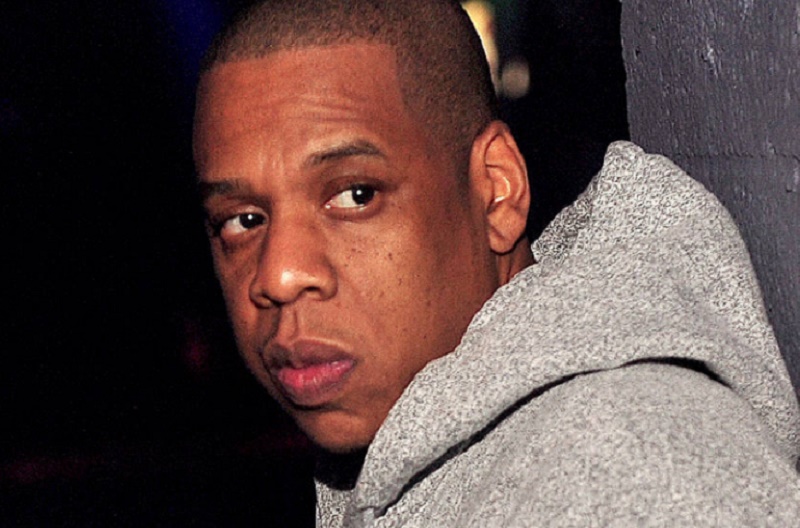 Roc Nation’s CEO Jay Z releases a short film for “4:44” which is the 5th single off of his latest album produced by NO I.D, and directed by TNEG. The film captures a little bit of everything from past and present times, including footage of himself and wife Beyoncé performing on stage together.

Also, Jay Z recently announce that he’ll be taking his platinum selling album “4:44” on tour this year, and he could be coming to city near you. Check out tour dates and a link to where you can purchase your tickets, followed by the video below.