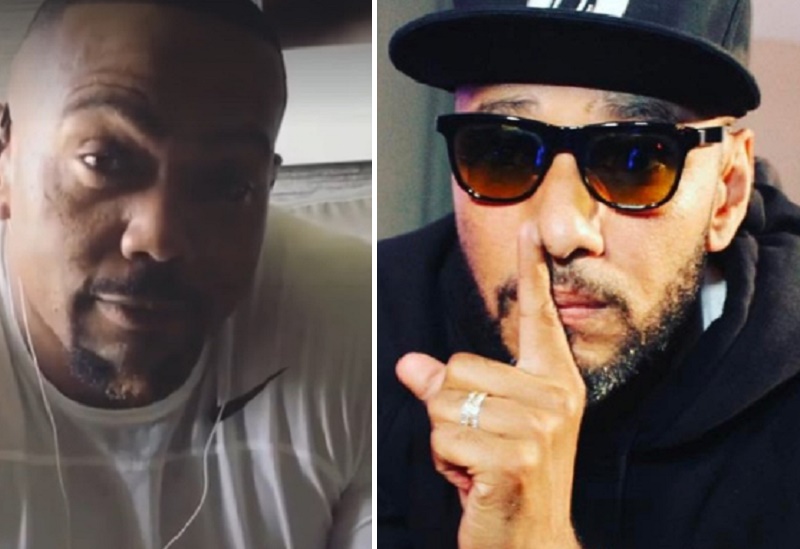 You’re reading the headline correctly incase you were wondering if this Hip Hop news is true or not. Super producer Swizz Beatz recently challenged Timbaland to a beat-battle and this comes on the heels of his recent battle with Just Blaze, in which some say he won, including us. Initially, Swizz wanted to see Timbo and Pharrell battle but we guess it never grew legs beings though both V.A. natives gotta lot of respect for one another.

Who do you think will win the battle between Timbaland and Swizz Beats? This is a tough one because as we mentioned in an battle-related article, both beat makers are super talented and have work with some of entertainments brightest stars. It should be interesting to see these legends go at. When will it go down? We don’t no, but as soon as we get word we’ll bring you the news A.S.A.P.