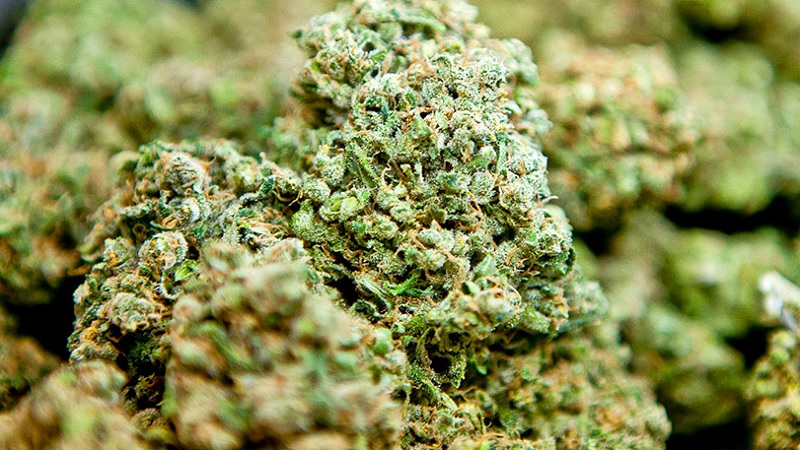 The Feds seized over 16 tons of weed in Southern California with the worth of the amount coming in at a staggering $1.19 Billion. That’s enough bud to give every legal persons of age 3.5 grams in the United States Of America and still have some leftover.  Los Angeles County Sheriff’s Department stated that this is one of the biggest stings in their department’s history. Inquiring minds would like to know if it’s legal in California then why they come down so hard like that?

Well, there’s rules and regulations that are set in place before a potential green-thumber can reap what they sow. I’ll  just leave it as that.

Though the mayor of Lancaster, California is all for “Mom & Pop” businesses making some cash off of weed, Mr. Parris made it clear who their real target is in a statement.

We are not talking about mom and pop people selling marijuana that they grew in their backyard. This is the cartels. We are very very close to driving down the freeway and seeing bodies hanging from the overpasses. That is what’s coming.

Click here to read more on this crazy story.