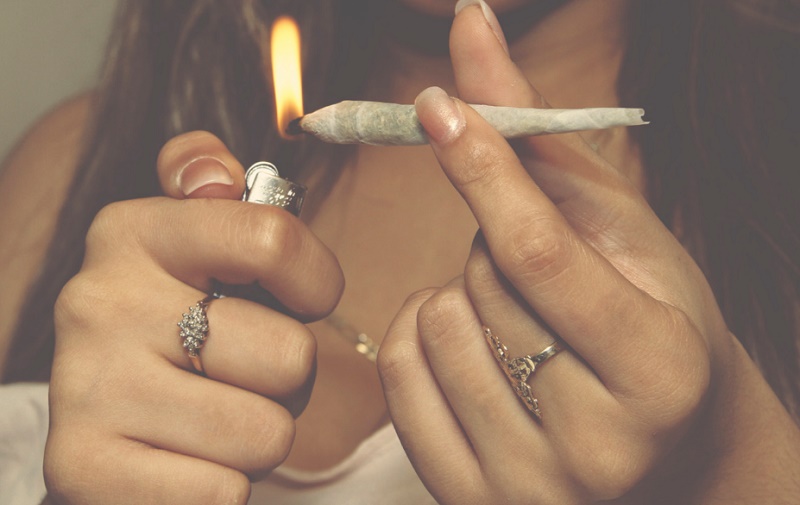 New York lawmakers are considering banning drug testing for marijuana according to a Fox 5 DC Report. Marijuana legalization for several states has prompted weed-activist to demand more democracy with the doing away with job disqualification due to recreational marijuana consumption. There’s also been reports of a federal bill being passed to end prohibition on the green stuff nationwide, so it’ll only make sense for all states to follow New York’s trend if and when they decide to bring this law in effect.

Jumanne Williams is sponsoring the legislation that is set to be introduced on Wednesday. It would ban companies in the city from testing for THC, the active ingredient in marijuana.

Exceptions would be made for safety and security sensitive jobs, like the NYPD, and those tied to a federal or state contract or grant. The law would go into effect one year after its approval. Read more here.