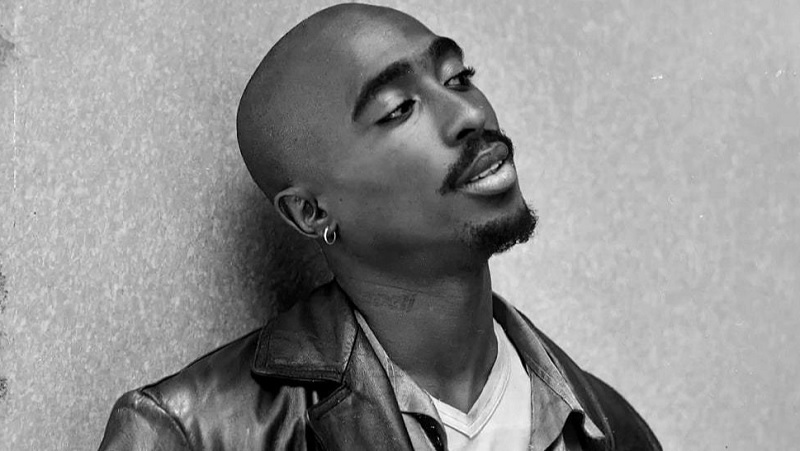 Rapper Tupac Shakur would’ve turned 50-years old on this day June 16, 2021, and a lot of his fans including myself could only imagine what would he be doing today? If a 50-year old Tupac was alive today he would certainly be among some of Hip Hop greatest kings. Outside of the drama he was definitely about making moves to put himself, family and friends in position to win.

Would A 50-Year Old 2pac still be beefing? Not at 50-years old! I believe a lot of issues he had going on in the streets back in the mid 90s he would’ve made amends with and here’s why: Whether it was someone who really loved 2pac or it was a total stranger, somebody would’ve spoke a word to his soul and uprooted the on-going war in his mind. So the answer would be absolutely not.

Would 50-Year Old 2pac be as big as Jay Z or Nas business wise? One can make the case he would’ve gotten into tech money, crypto currency and a lot of other revenue streams artist are making a fortune off of today, so the answer would be yes!

A 50-Year Old 2Pac Married With Kids/Grandkids? The jury would still be deliberating on this question. 2pac had endless women who either wanted to be Mrs. Shakur or be with him for the sake of saying they did. Either way when you got females flocking to you like that it’s hard to stay committed. So my answer would be yes to the kids/ grandkids and no to marriage. But who knows!

A 50-Year Old 2pac Still Making Music Or Acting? Straight out the gate the answer is yes, and here’s why: Living legends are still doing what they first fell in-love with whether it be rapping or acting. Just look at Snoop Dogg, Method Man, Jay Z, LL Cool J, and Nas. Those guys are still going strong and I believe 2pac would’ve been just as active! Bigger question is who are some of the artist on today’s Hip Hop scene he’d be willing to do a collaboration with? Kendrick Lamar, LiL Wayne Or Wale?

All three rappers Kendrick, Wayne and Wale are super poetic and I think that alone would have had these guys in the studio with 2pac.

Acting was a passion of 2Pac’s dating back to his days in school. This guy made movies up until the day of his untimely demise. The ownership mentality he had, 2Pac probably would’ve had Shakur Studios creating his own movies in 2021.

A 50-Year Old 2Pac Speaking Public On Black-Lives Matter/ Politics? The 5th paragraph/3rd sentence answers that question. However, with today’s cancel culture movement shattering dreams/lives do you think he would risk everything he work for just to prove to his audience he’s still down? 2pac was a thinker so he would’ve found a way to balance the two without compromising his core beliefs on what he felt was right and just to him.

As a life-long 2pac fan, one could only imagine what a 50-year old Tupac would be like in 2021. It would’ve been great to watch him grow and prosper from all of the hard work he’s put in throughout his career. Happy Birthday to one of the greatest to ever do it, Tupac Shakur!