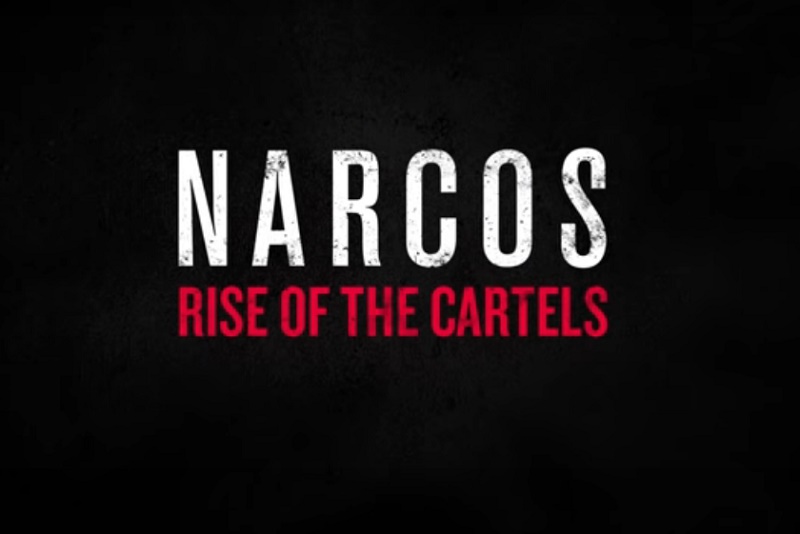 Are you a fan of Netflix Narco series? well, good news because now you’ll be able to play it on your Xbox One, PS4, and PC. Will you be able to be a columbian drug-lord? That remains to be seen but you can be a DEA agent. The gameplay is said to be based on the hit TV series so it should be interesting to see how much Curve Digital adds and don’t add. Have a first look at the trailer below.

Will you help the cartel rise or fight to make it fall?

Take on the role of the DEA or the Medellin Cartel in #Narcos: Rise of the Cartels, a brutal, turn-based action strategy game following the events of the hit show.