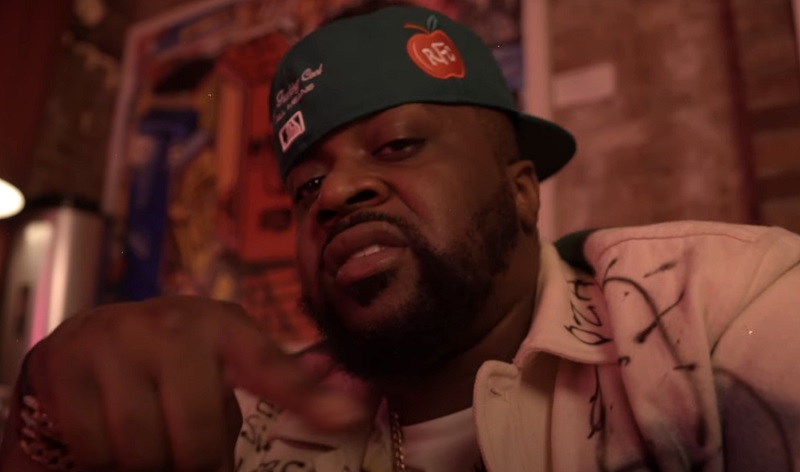 Smoke DZA hit’s us off with visuals to “Chin Music” in which the track was produced Camoflouge Monk, and video shot/directed by Rich Blanco and Physic Vision. This is track 2 of 12 on DZA’s newest album Thanks Again released 8/19/2021. You can catch Smoke DZA alongside Jay Electronica at Sony Hall 9/15/2021. Check out Smoke DZA’s brand new video below.

My pops woulda been 68 today. I miss him everyday.