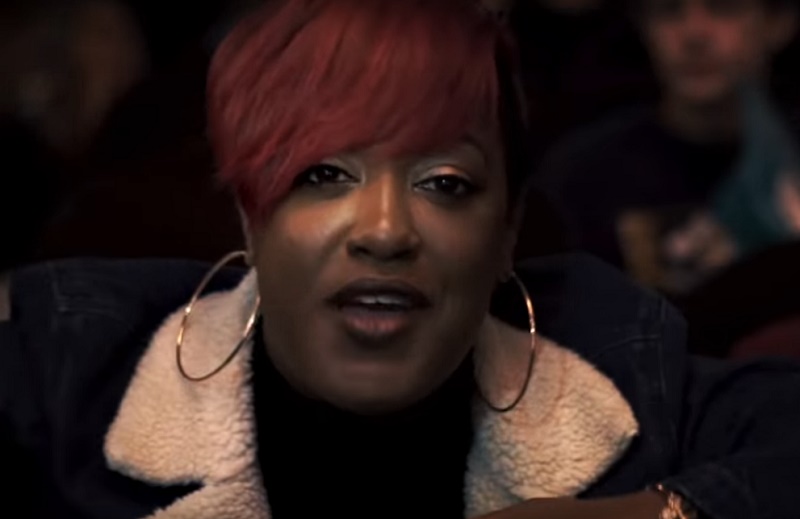 Rapsody blesses us with some party like visuals for “Pay Up” featuring fellow Jamla artist Heather Victoria. The beat was produced by Khrysis and video directed by Brian Petch. This is the 4th single off of her second studio album Laila’s Wisdom. The Roc Nation artist drops gems on gullible women that fall victim to the games some guys play which is something a lot of ladies can relate to.