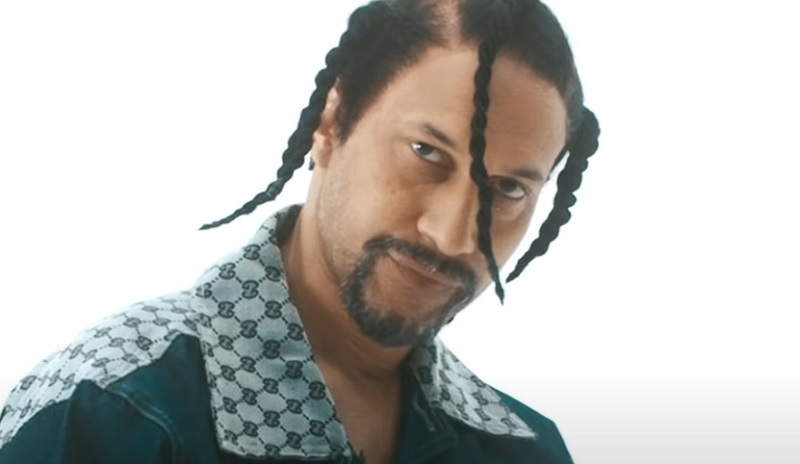 Psycho Loc finds himself in a tough spot after his longtime friend and fellow rap-mate decided that turning the other cheek was not in the cards for Psycho. According to SNL, Psycho Loc is currently in hiding after attempt on his life made by his friend, and now it’s leaving Hip Hop fans to wonder will Loc make a diss-track or curl up like a punk b*tch? Days later after the attempted homicide, Psycho heard the fans and released “Letter To Baby Dee” and it’s scathingly brutal. Check out below and get ready to laugh!