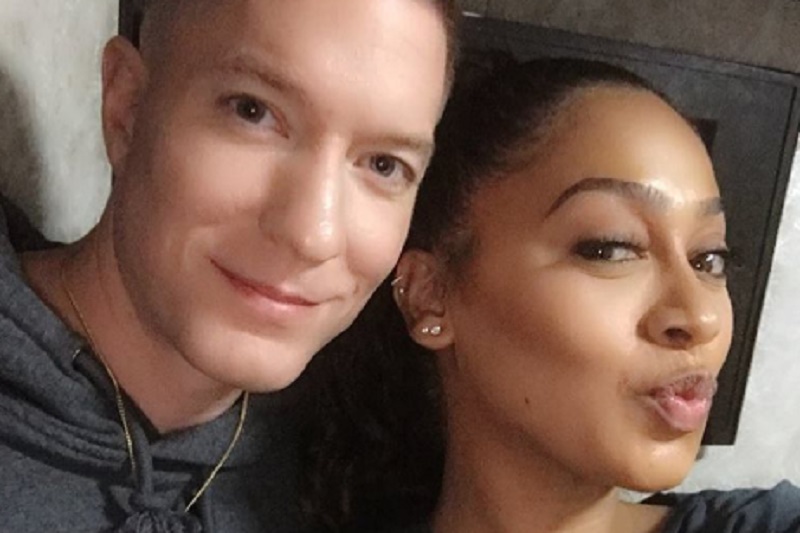 Starz Power season 6 was full of surprises with one episode remaining, however, who would’ve thought La La Anthony who plays the role of (Lakeisha Grant) would be killed off in Ep.9? Some seen the inevitable coming because during the six seasons of Power her script portrayed her out to be of a woman whose not about that life but remained cool with and even engaged in criminal activity with people who were.

The question moving forward would be would you like to see more of her in upcoming roles? What’s next for the beautiful mother of one? Check out LaLa’s response to her Power demise below.