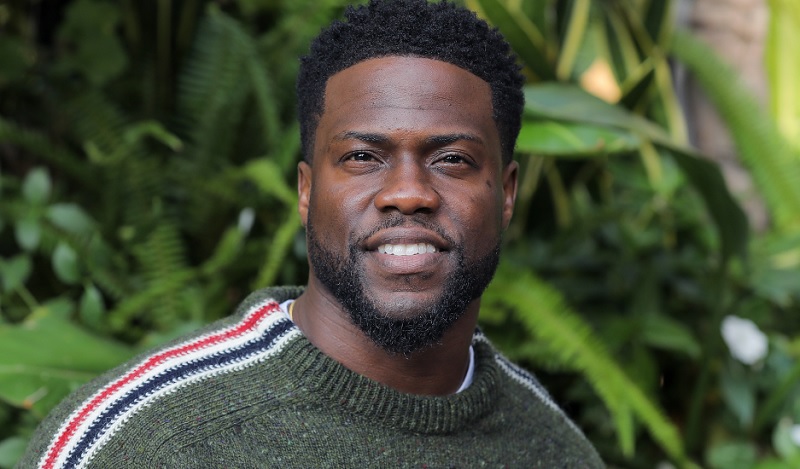 Actor/comedian Kevin Hart is mostly known for his comedic side in most of his films, but his new flick on Netflix Fatherhood showed the actors range in a way fans never seen before. What is the film about? The title of the movie is a dead giveaway but it’s about love, pain, responsibility and accountability.

I know that doesn’t explain a lot but the film is still fresh on the streaming giant and I don’t want to give away any spoilers.

Is there any comedy in this film? It’s balanced in a way you’ll get funny tidbits of Kevin but it was designed to show a more dramatic side of the 41-year old actor in which he nailed it. Check out the trailer for Fatherhood below before you watch it tonight or later on this week.

#1 Movie on @netflix ….If you haven’t seen it yet what are you waiting for???? Go watch it now on @netflix NOOOWWW #Fatherhood https://t.co/yj921Hanhq