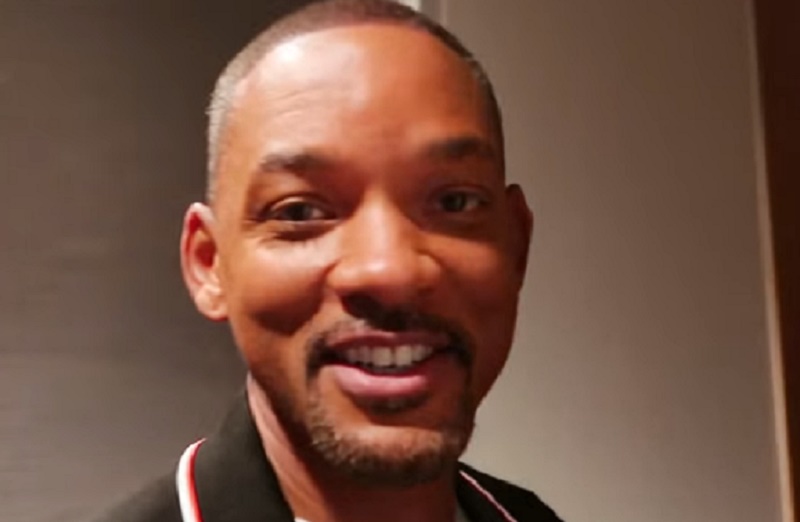 With staggering numbers for new movie Black Panther growing by the day, Hollywood actor/ rapper Will Smith,49, congratulated Marvel actors/ actresses for “Challenging and Shattering” records and making history doing an outstanding job on their roles. It’s fair to note that the Philadelphia native took a crack at being a afro american superhero with Hancock back in 2008, but he didn’t have the supporting cast such as: Chadwick Boseman, Michael B. Jordan, Lupita Nyong’o, and Danai Gurira. But hey, Who knows, maybe Will and Ryan Coogler can get together for a forsure sequel the next time around. Video below.

I want to share something that Nelson Mandela said to me.He said, “With the type of fame that you have attained it is important when you encounter your fans that you — Reach Your Hand Out and let them Feel Your Flesh. You have to prove to them that you are REAL — because people can not aspire to anything they do not believe is Real.”

So I say to you, Congratulations! Enjoy this Transcendent Moment. Go into the streets… Touch them… Let them know that you are real!