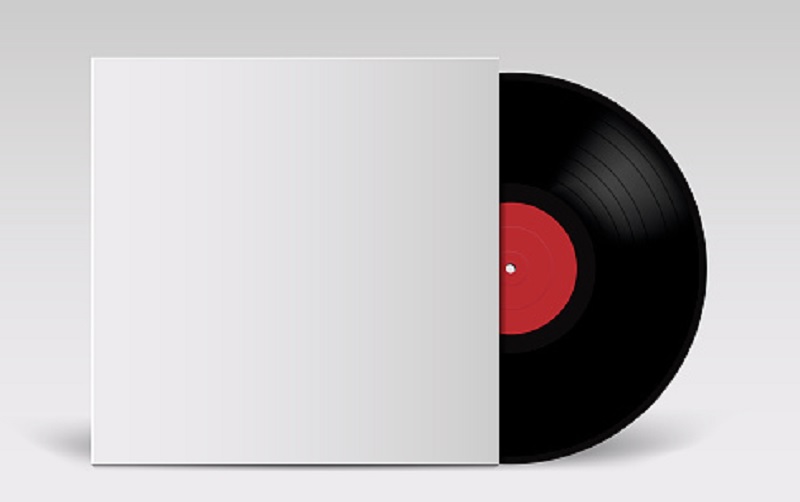 The number one reason why most albums are unsuccessful can stretch wider than just one thing. It could be poor marketing and promotion, poor management, a lack of artist development, etc… With Social media giving everybody a  platform to promote themselves you’d think it’ll be a breeze to get your music out there and it is, however, once it hit the consumer they are expecting to hear something that’ll move them.

Yes, you read that correctly, fans of music love good lyrics and song in all, but what get’s the people moving 70% is the beat you put behind the voices. There’s been tons of debates as to whether beats really matter over good lyrical content and it wasn’t even close as to what the people thought to be true.

The number one reason why most albums fail is because of their choice of beats, and it doesn’t matter if that artist sold a billion records or none at all, dope beats matter. Some artist are stuck in their ways and refuse to let an input of others cloud their judgments in beat selections and I get it, but how do you think Michael Jackson’s Thriller became the highest selling album in music history? The answer is Quincy Jones.

I would dumb down my stance on just picking dope beats by stating that you should choose whatever feels right to you and your soul. Creative freedom is one of the most sought out thing any artist getting into the game demands. So do what’s in your best interest but don’t get the gas-face when your project doesn’t work due to your selfish thinking.

Sticking to what works helps in a strong way, but time is not waiting for anyone and the youth is running the show. So where does that leave you 5-years in your career? You may be still in the loop with your core fanbase base but a study shows that after you’ve done your 5-years 40% of your audience has already moved on to a different wave.

Stokely Williams of Mint Condition showed you on his single “She” how to catch the current wave without wavering his core beliefs. The beat was updated and he even gave you the choppy cadence of how today’s youth has provided that sound. That single is currently approaching the 4-milly mark, and to think this seasoned legend hit the scene late 80s/90s doing streaming numbers (3,789,756) like that is farfetched? Think again because he made it happen.

You really don’t need 12 dope beats on your album/EP, all you need is 5, and yes 5 good beat selections on your project and fans will thank you for it. Thanks for reading.