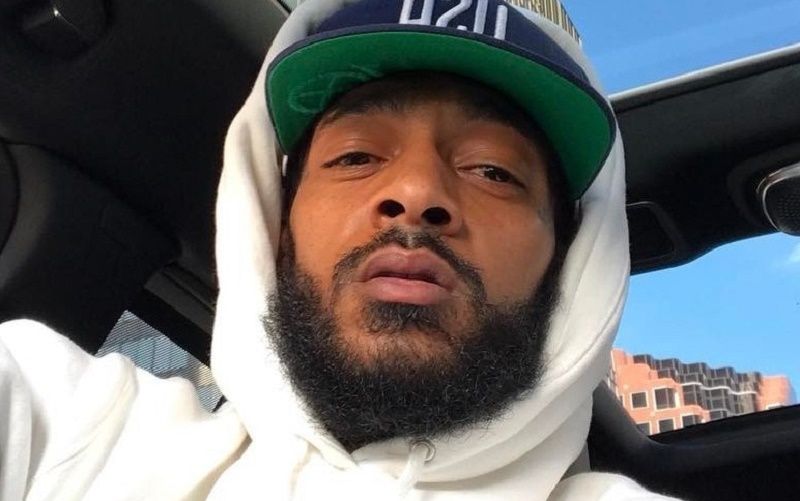 The Hip Hop community is mourning the untimely death of 33-year old rapper Nipsey Hussle who was shot outside of his store in South Los Angeles. Nipsey is survived by his girlfriend Laura London and two children in which two was rumored to be getting married soon. To say this comes as a shock is a absolute understatement. Hip Hop will miss a great talent in Nipsey Hussle who brought you the raw, rugged reality of the street life through lyrics and dope beats. Rest In Peace Nipsey Hussle.