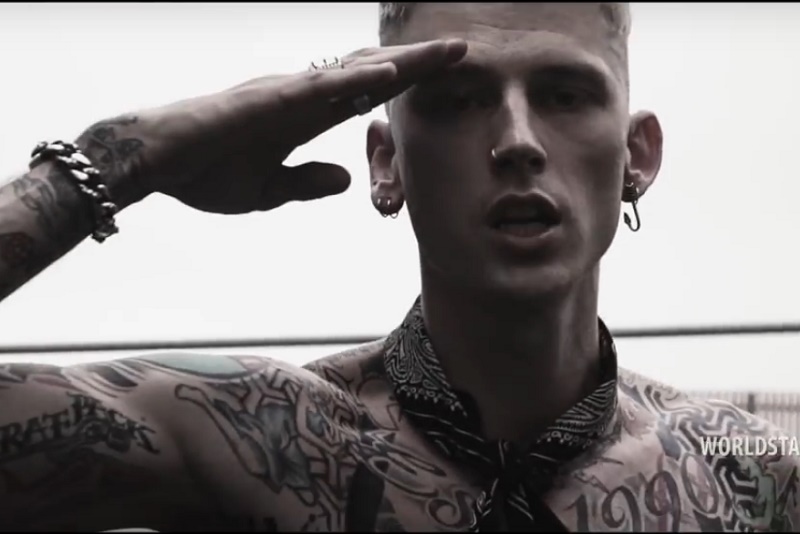 Just when you thought the summer was done Machine Gun Kelly adds gasoline to a burning fire with “Rap Devil” which is a direct diss-record response to Eminem‘s latest single “Not Alike“. Reportedly Em’s diss track singled out a lot of rappers and Kelly seems to be the only one that is not scared to spar with the lyrical wordsmith.

If you were to ask me how did M.G.K fare on this diss track, I’d tell you he’s done an exceptional job giving the tall-size order he has in front of him, and if he gets his head/ legs and arms bit off in return at least he get to say he’s gotten dissed twice by a legend. Video below.

im standing up for not just myself, but my generation. im doing the same shit you did back in ur day. life is still real on my side, and i had to take time from the grind to defend myself from someone i called an idol. love, Rap Devil.

Tried not 2 overthink this 1… enjoy. ?#KAMIKAZE Out Now – https://t.co/ANw73KbwMt pic.twitter.com/qfQoTYBTUy