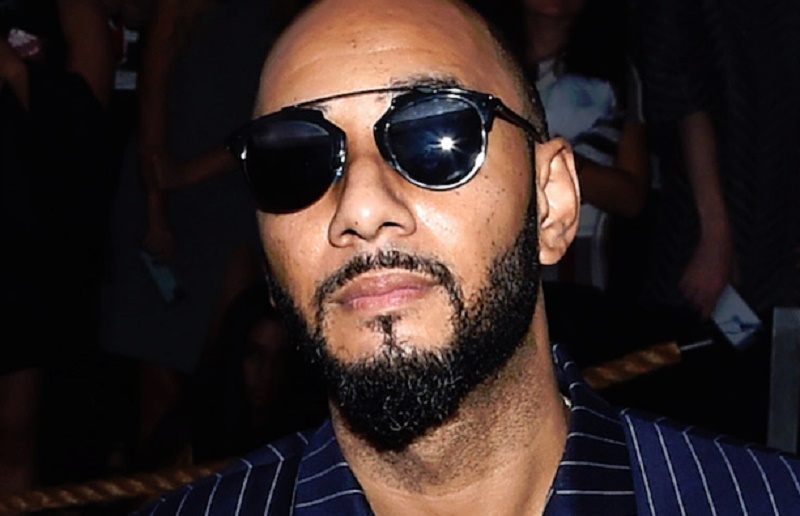 To witness Swizz Beatz Vs Just Blaze go head to head February 24th of this year was more than an epic sight to see. Both super-talented producers did it for the culture LIVE on Instagram and YouTube. We scribbled through an article we wrote on that crazy night and you can click here to see who we thought won that battle.

Swizz Beatz called up Hot 97 studio’s to chop it up about Ruff Ryders reunion that took place at the Barclays Center in Brooklyn, NY, and he spoke of not having control over DMX set list, in which some people were complaining about.  Swizzy stated that he was happy to see everybody together again and currently has 30 tour dates on hand with the notion to make this reunion international.

When asked if himself and Just Blaze will ever battle again, Swizz said they’ve already battled and he’s looking forward to Timbaland VS Pharrell, Funk Flex VS DJ Clue. Here’s an uncomfortable question we’re gonna ask you Hip Hop Heads: Who would win a battle between Timbaland VS Pharrell?

Yeah, we know that’s a tough pill for you to swallow beings though both producers have the range to create music within all genres, but we’d like to know your answer through a poll we’ve created. We’re going to help you out a little with two hits from both Tim and Pharrell just to get you warmed up before the actual battle happens, followed by the phone interview below.

THE PRE-BATTLE OF TIMBALAND VS PHARRELL