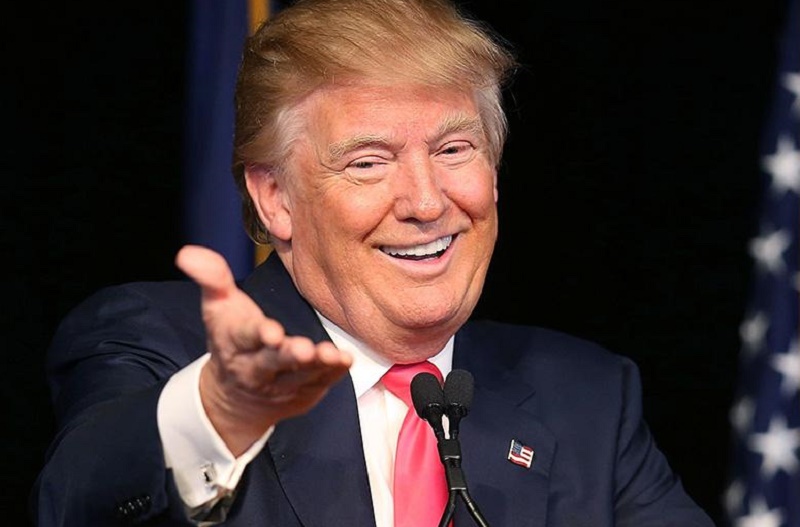 Who would’ve thought in a million years that Donald Trump would be our 45th President? Nobody saw this coming but if you look at our political history I don’t think Democrats controlled the house for more than two terms. Hillary Clinton was the most popular candidate to win the presidency, and actually, people had her winning by a landslide. Madam-secretary fought a long and hard campaign to further the agenda of a country moving forward like has in the last 8 years under president Barack Obama. Those plans can to an end last night, but even in defeat, she shows class by calling Donald Trump and congratulating him on a hard fought and tough campaign.

A lot of people are upset at the fact Donald Trump is now their president but here’s the bright side of things you won’t read anywhere else on the internet today. You have to give the guy a chance to prove all the things he said in his campaign a chance. Everybody was thinking the same thing about Barack Obama when he first entered office in 08, stating that he had no experience and this and that but he turned out to be one of the greatest presidents in U.S.A. history. So instead of bashing this guy because he’s brutally honest about what he feels is best or corrupt, the right approach will be to work with him and help guide him throughout his presidency.

If Donald Trump presidency doesn’t pan out to be what he say it will be, then you know what you got to do come 2020. Get out there and vote like you’ve never voted before IF you still care about your voice being heard. Or, you can sit at home like most people who were undecided on the matter and let whoever claim office in four more years.

Congratulations to both candidates Hillary Clinton and Donald Trump for laying it all on the line for the country you love. Prayerfully these two will help each other by being non-biased to the issues we all face on both sides of the fence Democrat and republican. The healing of our nation will only see progress when we’re “Stronger Together” to make “America Great Again” . Donald’s Acceptance speech below.