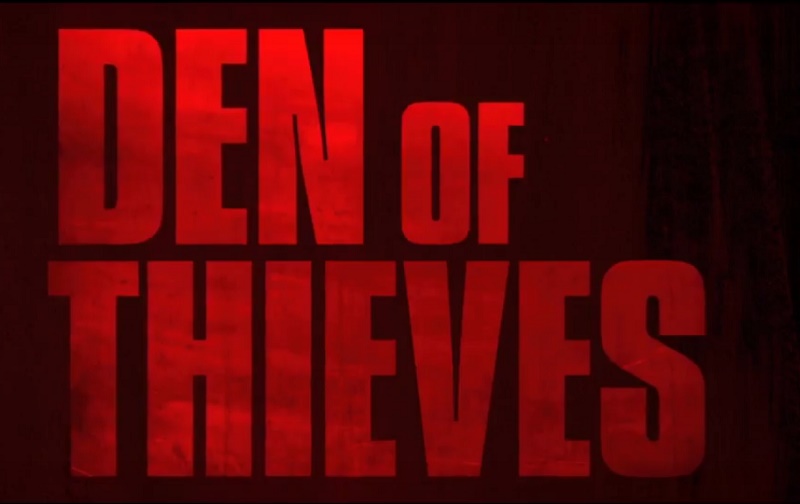 The movie will be based on a crew of notorious bank-robbers who meet their match with Los Angeles Police Gang-Unit who is not about to be upstaged by a group of professionals. Check out the trailer below.